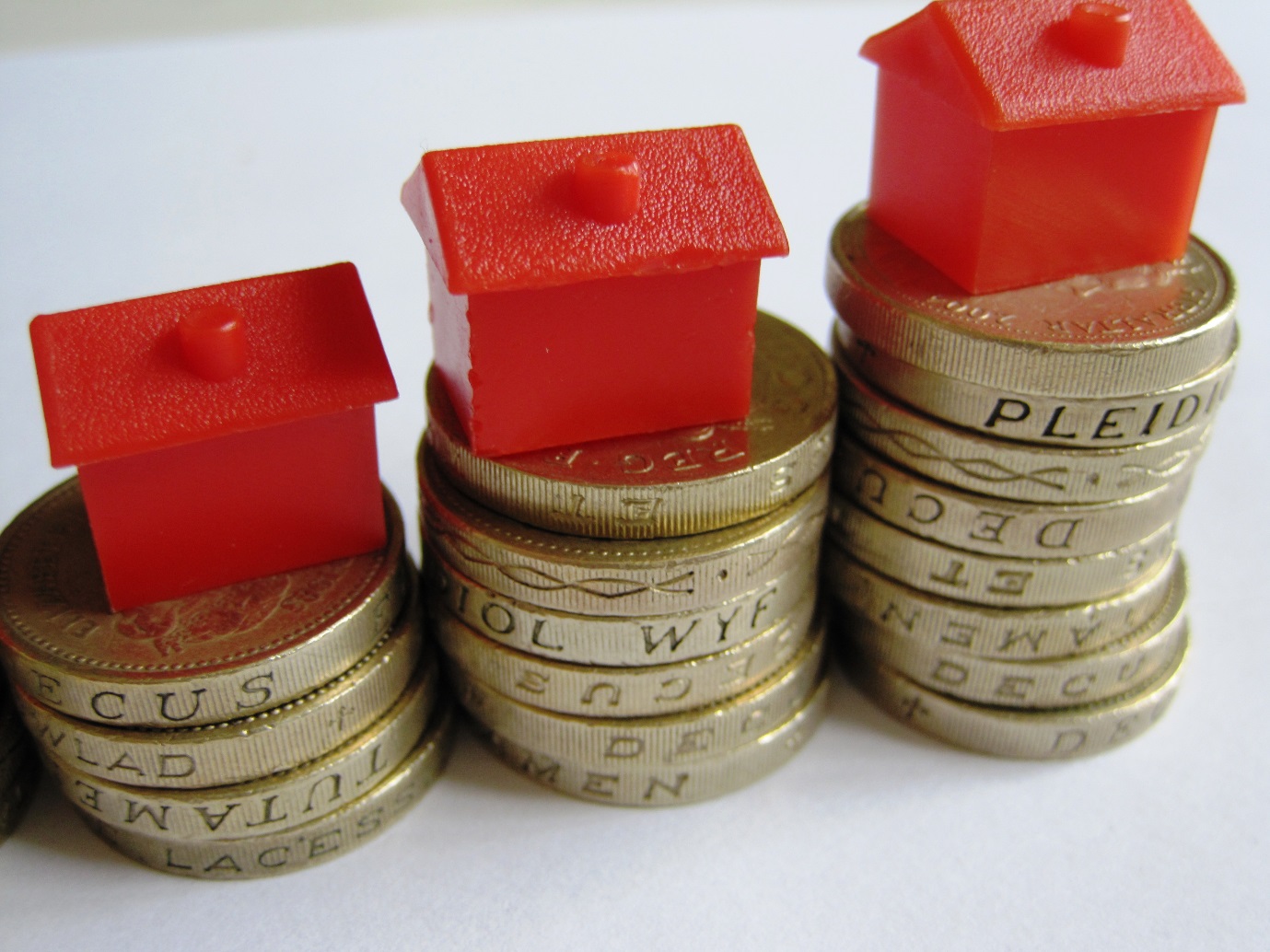 Housing benefit freeze to be lifted

The amount of housing benefit received is set to rise by an average of £10 per month, as the
government announces that it will lift the freeze on Local Housing Allowance rates.

The rates will be adjusted to fall in line with the Consumer Price Index, which currently
stands at around 1.5%.

A statement from Will Quince, parliamentary under secretary of state for welfare delivery,
read: “Ending the freeze to LHA rates ensures we are continuing to support the most
vulnerable in society.

“And, as announced at the Spending Round in September 2019 there will be an additional
£40m in Discretionary Housing Payments for 2020/21, to help affordability in the private
rented sector.”

However, the changes are insufficient and do not do enough to reverse the damage done by the freeze in the first place, according to David Cox, chief executive of ARLA Propertymark, a lettings agency group.

He said: “When LHA was first created it allowed low-income families the ability to afford half of all private rented sector accommodation.

“However, due to successive cuts and the freeze, this number has dropped to less than 10%
in most parts of the country.

“While any increase is welcome, this uplift does not go far enough. Ultimately, the
government has missed an opportunity here to really help vulnerable and lower-income
tenants.”