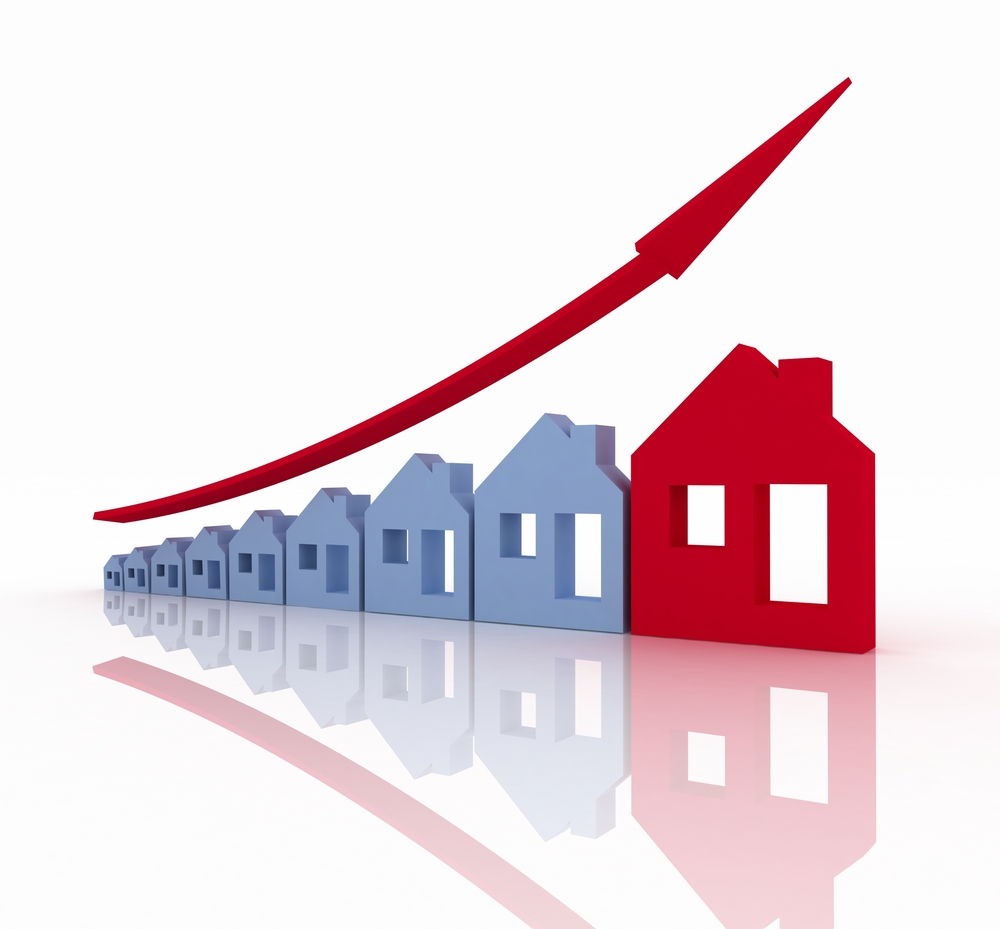 After a sluggish 2019 for house price growth, the market has showed signs of recovery,
according to Nationwide’s House Price Index.

Robert Gardner, Nationwide’s chief economist, said: “Recent data continue to paint a mixed
picture. Economic growth appeared to grind to a halt as 2019 drew to a close, though
business surveys point to a pickup at the start of the New Year.

“Labour market data was surprisingly upbeat in the three months to November, with the
economy adding over 200,000 jobs – the largest gain since the end of 2018.

“The underlying pace of housing market activity has remained broadly stable, with the
number of mortgages approved for house purchase continuing within the fairly narrow range prevailing over the past two years.

“Healthy labour market conditions and low borrowing costs appear to be offsetting the drag from the uncertain economic outlook.”

He also suggested that house prices are likely to remain relatively flat throughout 2020, but
he expects to see modest economic growth over the course of the year.

Jonathan Hopper, managing director of UK property finder Garrington Property Finders, was especially upbeat. He said: “Two months in and there’s no sign yet of the Boris bounce
falling back to earth.

“With annual price growth now standing at double the rate it was at for 11 out of 12 months in 2019, things already look and feel very different on the front line of the property market.

“January is usually a busy time for estate agents as would-be buyers begin their search in
earnest. But this year their numbers have been swelled by thousands of people who sat on
their hands as Brexit uncertainty swirled.

“Sellers too are returning to the fold, meaning the market is seeing a simultaneous uplift in
both demand and supply. Only when the dust settles will we know for certain how that
double stimulus affects prices.”

But Josef Wasinski, co-founder of Wayhome said: “Although this rise may be welcomed by
those looking to sell their home, it does nothing to ease the frustrations of those reluctant
renters hoping to buy their first home.

“For many, there is little choice but to remain part of ‘generation rent’ amid an increasing
struggle to raise the typical standard 10% deposit in order to get on the ladder.

“The truth is that we need real innovation in the property market to level the playing field and help those hardworking, credit-worthy people who want to own their own home. The
government needs to remember its manifesto promises and provide support to those aiming to make the next step.”