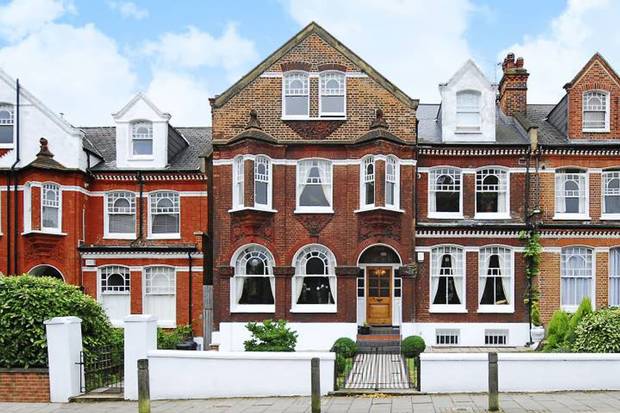 Properties in prime locations in central London are entering the market at twice the
rate of other areas across the capital, as the sharp uplift in the property market is
encouraging owners to cash in.

Indeed, the January figures published by Chestertons, one of the largest agents in
central London, show a 64% increase in the amount of new properties becoming
available in prime central locations, while figures are up 31% across London as a
whole against those from the same month a year ago.

In addition, its London branches also saw an increase of 38% in new buyer
registrations, while viewing figures were up 35%, leading to a 28% increase in the
number of offers made on properties. Meanwhile, the number of sellers accepting less than the original asking price fell by 38%.

Cory Askew, Central London sales director at Chestertons, said: “The perceived
stability provided by the result of the recent General Election was clearly just the
ingredient that the market had been lacking and has given a huge boost to the
property market in Central London.

“It is very evident in our data that both buyers’ and sellers’ confidence and optimism
is back with a bang and it’s no coincidence that instances of “best bids” and
“attended exchanges”, which are generally a sign of a rising market and have been
incredibly rare over the last several years, have sharply increased across Central
London.”

He added: “Because many owners in Central London treat their properties as
investments rather than homes, they rarely have to sell out of necessity and the
market here is therefore driven almost purely by market sentiment and confidence.

“It is for this reason that it is often treated as a bellwether for the UK property market
and I think we would expect to see a ripple effect and increasing numbers of
properties coming onto the market in coming months across the wider market.”